If you’re reading this, it’s likely you have an Omnivore error. It’s also likely you’re looking for a solution.

There’s a common misconception that Omnivore only affects spammers. However, that isn’t the case. Omnivore is imperfect, and there are more false positives than you think.

@MailChimp #Omnivore killing my client's productively with overzealous overstep on new list, support not not given same info as compliance

I get that @Mailchimp wants to make sure that user data is secure and that companies don't take advantage of their email marketing platform for nefarious purposes, but @CandysDirt produces daily RSS news campaigns for our readership, and an occasional dedicated email.

The software is overzealous occasionally, and sometimes MailChimp won’t remove the error, even if you contact customer support. That’s why it’s imperative that businesses take matters into their own hands.

If you’ve been affected by Omnivore, use these tips to remove the error.

The fastest and most effective way to eliminate the MailChimp Omnivore error is to use email verification software. That’s because, at its core, the software looks for bad email addresses on your list. If your list has too many of these addresses, you’re slapped with the Omnivore error, and you can’t send emails to anyone.

What are bad email addresses? Here’s a list of the emails that Omnivore flags.

If you uploaded your dirty list into MailChimp, it’s likely you were immediately slapped with an Omnivore error. Fortunately, people with smaller lists can use Gmail to clean their list for free.

Google allows personal email accounts to send 500 emails per day. If you have a smaller list, email everybody through Gmail. Your Gmail account will let you know if any emails bounced.

Remove the hard bounces right away. Then re-upload your list back into MailChimp and see if that fixed the problem.

If you have a cold list (an email list you haven’t sent to very recently), you shouldn’t upload it all at once. Omnivore scrutinizes large lists more than smaller lists, so it’s likelier you’ll get flagged.

So, what size batches are ideal? One source we found says no more than 150. We recommend starting with there too.

Consider Multiple Email Verification Companies If You Have a Small List

Email verification software is relatively cheap, so if you have a big list with thousands of emails, the following strategy probably doesn’t make sense for you.

However, if you have a small list with hundreds of addresses, you don’t have to email everyone via Gmail if you want a free solution. Instead, sign up for multiple free trials of email verification software.

Some trials give you up to 100 free verifications. Also, this is a lot more accurate than verifying via Gmail.

@mailchimp uses Omnivore "artificial intelligence" software to check for "questionable keywords". It seems to be less intelligent than they think it is.

Sometimes MailChimp bans email campaigns that are about to be sent, typically because of their content. In particular, MailChimp flags emails with spam-trigger keywords.

This move isn’t exactly fair- it bans people who aren’t spammers. Still, that’s MailChimp’s algorithm. Here’s how you get around it.

Cross-check your email against a list of the most common spam trigger words. Start by removing them from your headline. If you’re repeating many times in your body copy, remove them from there too.

Reach Out to MailChimp Support

Normally love @Mailchimp - somehow last night "Omnivore" flagged a test email of ours, something we do every Thursday with vanilla editorial content. Now account is frozen and missed a major 830am send

Omnivore isn’t perfect. Sometimes you get banned for routine things, things you’ve been doing for years. If that’s the case, reach out to MailChimp. They don’t help everybody, but they will listen. If you have an exceptionally strong case, you have a chance to get the decision reversed.

@datavalidation Experience was great, until I uploaded the list back into @MailChimp. Omnivore still rejects me. #nowwhat

It’s no secret that MailChimp doesn’t like role-based emails. A role-based email is an email that is usually defined by a job or role in the company. Here are some examples.

During bulk list imports, role-based emails are actually banned. Yet, they can still find their way to your list.

You can add them one at a time as a single subscriber. Also, people with role-based emails can manually join your email list. However, MailChimp tolerates role-based emails but it doesn’t really approve of them. Removing them from your list still helps you get around Omnivore.

You can do that by crosschecking your list against the comprehensive list of MailChimp’s role-based email suffixes.

Recently, we ran across a forum on Moz that recommended tossing your list if you’re impacted by Omnivore.

This is an extreme measure that makes little sense. Instead, use email verification software and the other tactics on this list to keep good emails and eliminate bad ones.

Why throw out the baby with the bathwater?

Omnivore has been around since 2008, and it has prevented millions of emails from being sent. By and large, it’s effective software, but it has its share of false positives.

If you have an Omnivore error, the techniques on this list are the best way to remove it.

Do you have any questions? You can find me at team@bounceless.com. I’d be glad to give you free advice. 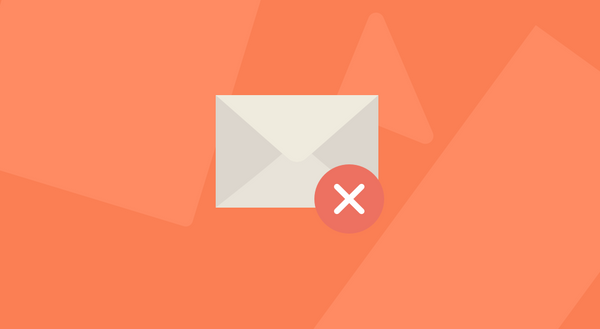 111 billion emails are sent every day and it's difficult to separate the real ones from the fake ones. 94% of employees can’t tell the difference between real and phishing emails. How 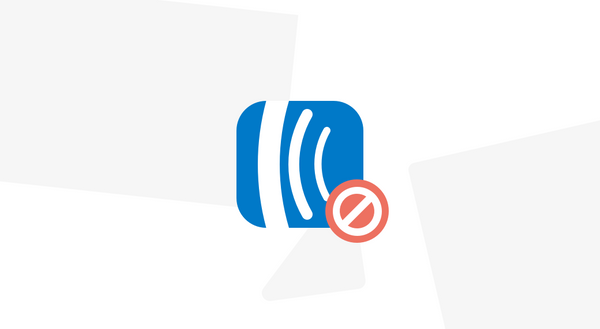 Bounceless Blog | Thoughts, stories and ideas
—
Mailchimp Omnivore 101 The Tips and Tricks You Should Know
Share this

Over 25000 Marketers and companies can't be wrong